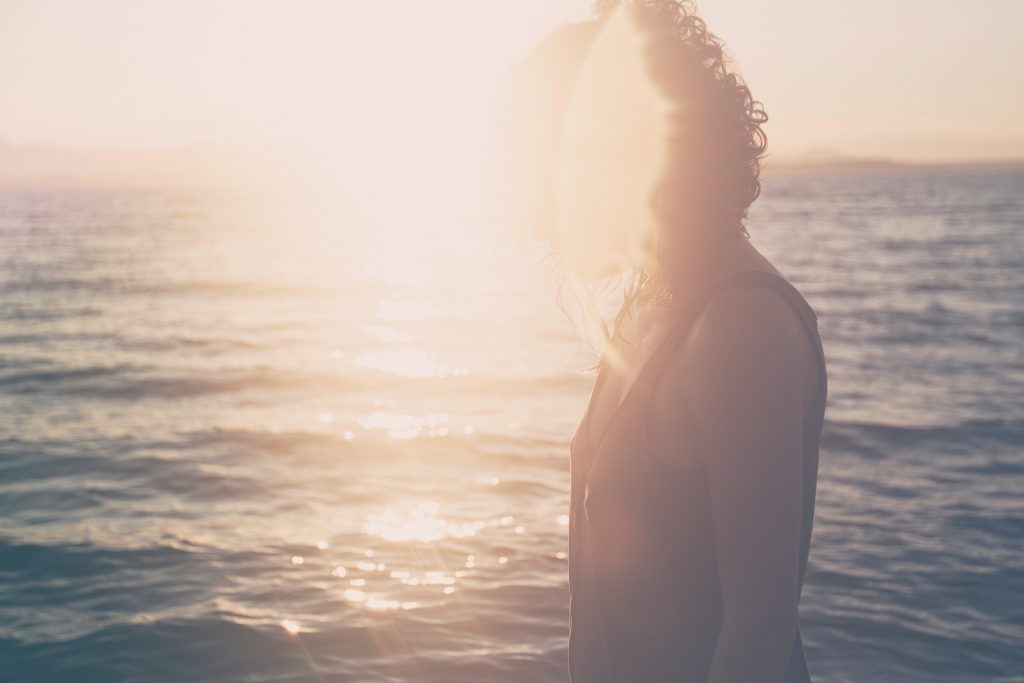 Traditionally, AMA (advanced maternal age) was considered 35. Thirty-five was the age at which we counselled about increased health risks to mom and fetus.

Today, the average age at first pregnancy has surpassed 31. Many women are having their first or subsequent pregnancies after the age of 35. For this and other reasons, the incidence of identified infertility increases.

It is a myth that procedures, such as ovarian stimulation for egg freezing or In vitro fertilization (IVF), make new eggs. We simply rescue the cohort of eggs that was destined to die or be “wasted” that month and make “better use“ of them. The size of that cohort is called antral follicle count (AFC) and can be measured by transvaginal ultrasound at Genesis. This cohort represents a woman’s “ovarian reserve.” It is different for every woman and decreases with age.

Anti-Mullerian hormone (AMH) is a hormone that is produced by the resting follicles and also represents ovarian reserve. This test can be ordered ahead of time by the referring physician.

There are many options for people who want to build their families at later ages. Assisted reproductive technologies, such as egg freezing, extend fertility so that frozen eggs have similar potential to the age at which they were frozen. Frozen eggs can be used until age 50.

In vitro fertilization (IVF) has also improved in efficiency so that delivery rates may be achievable, albeit much lower, into a woman’s forties. However, after age 37, natural and assisted fertility rates still decline. Donor eggs are available when autologous eggs are not available, fail or whose prognoses are too low to consider. At Genesis, cycles using donor egg have success rates approaching 60-70%, depending on the age and history of the donor. Pregnancy rates from donor egg are independent of recipients’ maternal age.

Unless they have frozen their own eggs/embryos at a younger age, most women who conceive after age 43 will conceive using donor egg. It is, however, still important for women who may want to conceive in their 40’s to be counselled and evaluated for the potential risks of pregnancy at later maternal age for both the fetus and mother. These assessments may include a visit with an obstetrician gynecologist, EKG, fasting glucose, and HGB.