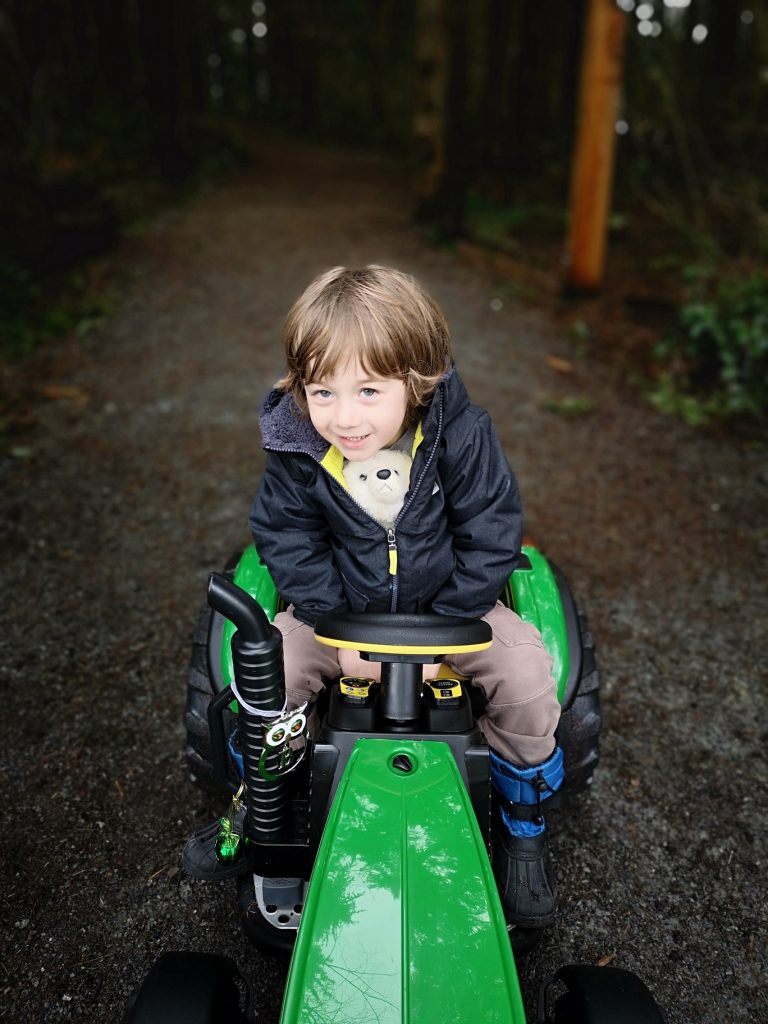 It never really occurred to us that it would be difficult. We just chose the timing and pretty much got pregnant right away.  I was 36. Infertility wasn’t on the table.

At three months, I had a missed miscarriage. A surreal experience, it was during the three-month ultrasound that we were told there was no heartbeat. No other signs. No one warned me I would see a fetus or that there would be so much pain.

We tried again but this time it wasn’t so easy. I had all the tests. Everything seemed normal. We tried ovulation stimulation medications. I did acupuncture and Reiki. I followed all the advice, the common and the downright absurd.

After a couple of years without success, we were introduced to Dr. Kashyap and the wonderful Genesis team. We went ahead with IVF and ICSI and were delighted to find out we were pregnant with twins. Shortly thereafter, we lost a twin but went on to have a successful full-term baby boy when I was 39. He is perfect (and just turned 4)!

We decided to do another transfer when he was about a year old and during a routine ultrasound Dr. Kashyap discovered a uterine AVM ( arteriovenous malformation), a rare and potentially life-threatening condition.  I was referred to specialists at Women’s and VGH. In the meantime, we did another egg retrieval and were able to freeze 4 embryos to add to the one remaining from our first retrieval.  I had my first surgery for the AVM and the outlook was not good but to everyone’s surprise it went better than expected and a couple of months later I had a second surgery which also went surprisingly well. A few months later, during a follow-up appointment we discovered that I was pregnant naturally at 42! It was a huge surprise to everyone but unfortunately, I miscarried.

A few months later, there appeared to be no further sign of the AVM and we decided to go ahead with a frozen embryo transfer. After 2 failed transfers, we are now in our second trimester at 43.

It’s early days still and it’s been a long journey. But throughout the whole process, Dr. K, the nurses and the rest of the team have been so supportive and encouraging to both my husband and I. The honest advice (even when it wasn’t what we wanted to hear) and the care we have received have been amazing. We always felt everyone had our best interests at heart and really truly cared about the outcome.  We cannot thank Dr. Kashyap and her team enough.