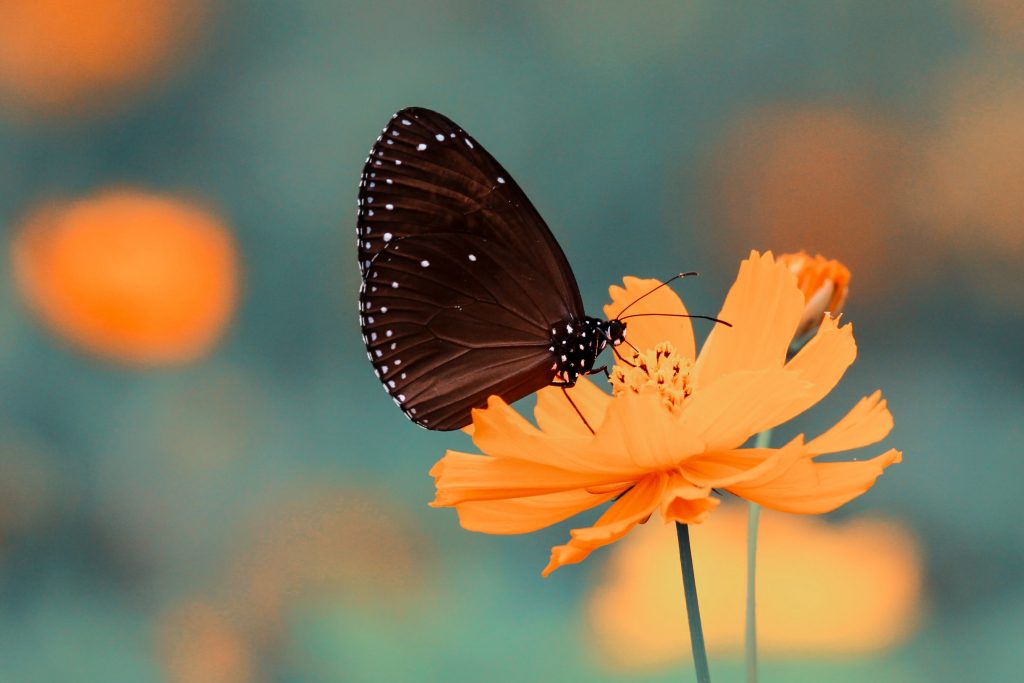 I was diagnosed with a diminished ovarian reserve in 2013 at age 33. We were devastated. We had always dreamed of a family since meeting in 2005 and had been trying since we got married in 2012.

After our 2 failed Clomid attempts at another clinic, they said IUI wasn’t an option but didn’t know why, so IVF was recommended. We didn’t feel very happy with the clinic we were with, so we sorted a second opinion.

When we met with Dr. Kashyap, we felt so much better. Although she also recommended IVF, her approach was so different. She allowed us to feel in control and informed, and the information she shared empowered us to feel confident in taking the next steps with her and the Genesis Fertility Centre team.

Before meeting her, we had two IVF rounds resulting in only 1 embryo each time and each one didn’t stick. Dr Kashyap said we could continue trying, but as it was expensive and our chances so low—egg donation was recommended as our best chance. At the time, it wasn’t affordable or logistically possible for us. There was also little available in the way of help or resources.

We decided to take a break from the medical stuff and looked to adoption to have a family, but after years of more waiting and a heartbreaking failed adoption, we decided to revisit the idea of egg donation again. By 2018, things had changed quite a bit and we once again went to see Dr. Kashyap.

This turned out to be so helpful after years of infertility and then closing that chapter to pursue adoption and then having experienced a failed adoption… lots of feelings to unpack. We were excited to move forward.

Although our donor is technically anonymous and we know her only by a number, we searched for her on our egg bank’s website and chose her from a picture of her as a toddler, along with an initial questionnaire she had answered. We then contacted the egg bank to see about availability and they confirmed she had a set frozen and is no longer donating. Our egg bank said she was a wonderful human and sent us medical information for 4 generations including personality traits and a picture of how the donor looks now! This was a lot to see and we both automatically loved her. She was healthy, had strong family values, and sounded and looked similar to me. This would be the only information we would get, but we were very comfortable with it and had discussed how we will be open with our baby about their conception story.

We visited the egg bank in Seattle in the summer of 2018 and gave my husband’s sample and they made embryos. We got 3 of high quality and they froze and shipped them to Genesis Fertility Centre where one was transferred to me in November 2018 after a few weeks of meds to prepare my body.

The first attempt ended in an early miscarriage but we quickly moved forward with encouragement from Dr. Kashyap and tried again in January 2019—and this time it worked!

The whole team at Genesis Fertility Centre have been amazing throughout our long journey. They never stopped cheering for us and gave us realistic, honest, and empowering information as well as support, empathy, and patience as I frantically rang the nurses after every cramp in the early weeks of my pregnancy!

I gave birth to our daughter in October 2019 and to say I feel privileged to have carried and grown this miracle human, is an understatement. She is everything we ever wanted.

One of the first people to meet our little girl was Dr. Kashyap, and along with our donor, she has a special place in our hearts.